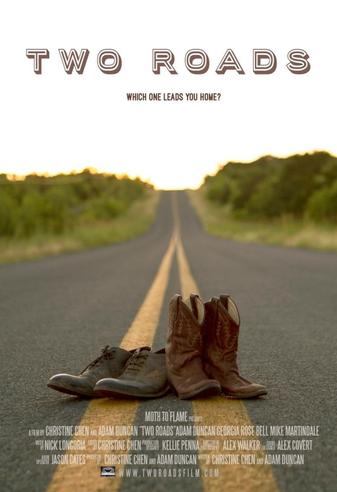 Two Roads – Which One Will Lead You Home?

In Two Roads, Georgia portrays the lead character of Maddy, a recently orphaned country girl who meets Josh Covert, a savvy but struggling businessman who returns to his boyhood home after learning he has inherited a ranch from his ex-sweetheart. Is he Maddy’s father?Georgia's performance in Two Roads won the hearts of voting audience members and judges panel alike at the Louisiana Film Prize Festival in October 2014 where the film was an official Top 20 selection and Georgia was named the winner of the Best Actress Award, a category in which she was nominated alongside seasoned adult actresses. Her performance in the film also earned her a Best Actress in a Featurette nomination at the 2016 Idyllwild Film Festival in California.

Stay tuned for more news via the Two Roads website. 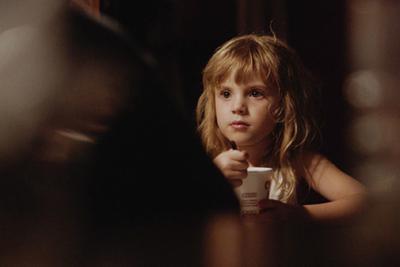 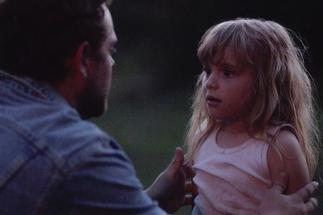 In the feature film Promises, Georgia portrays the role of Young Sarah, a spitfire little girl who befriends a neighborhood boy. Their relationship is established in flashback scenes which are key to the story as these two characters become adults, face challenges, and fight to overcome abuse together. Watch for release news on  Promises. 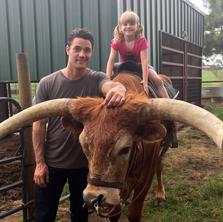 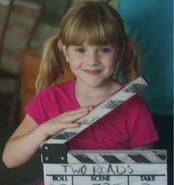 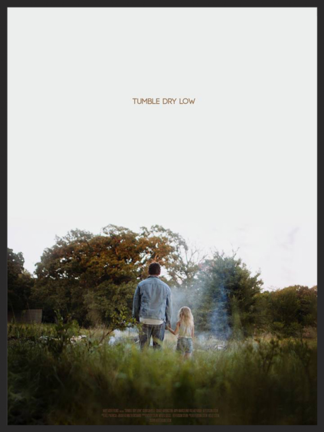 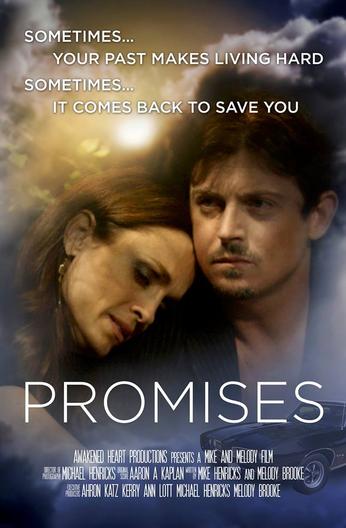 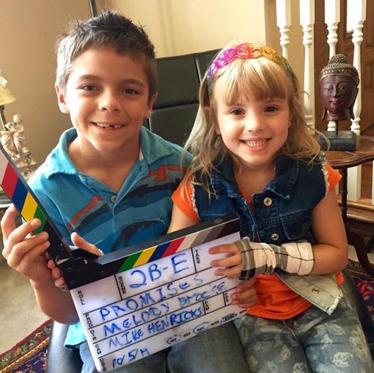 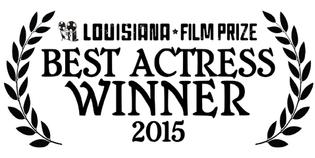 "I was thrilled by her willingness to take direction and her understanding of the role. She's a natural on camera."

Tumble Dry LowGeorgia stars in Tumble Dry Low, an award-winning short film that follows a little girl and her father who are dealing with loss in East Texas. The film has been selected for more than 20 film festivals around the world. Georgia’s heartbreaking performance is central to the film, which has been called “an affecting meditation on loss.”