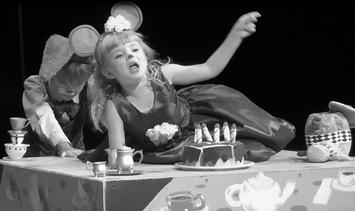 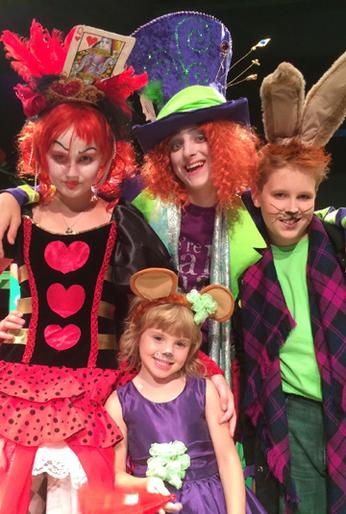 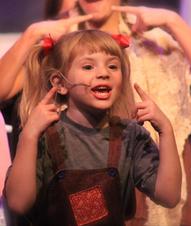 Georgia Rose Bell as the Tea Mouse in Alice in Wonderland. 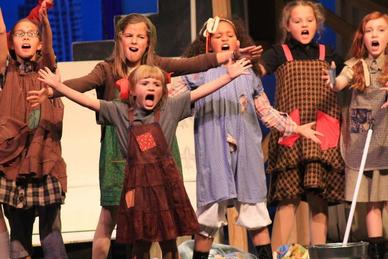 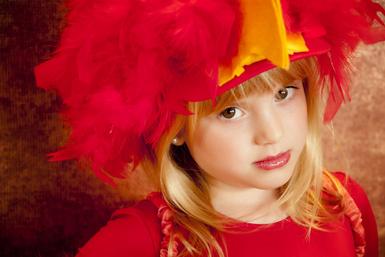 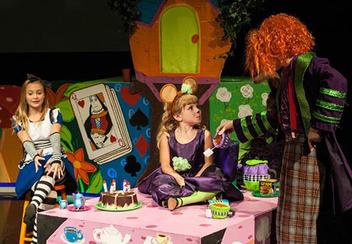 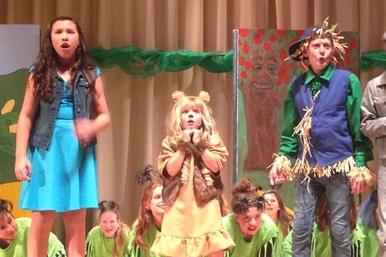 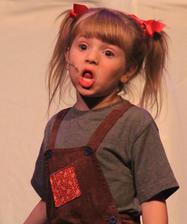 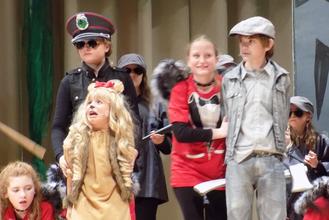 as Molly in Annie

in Wizard of Oz

Georgia Rose Bell began her career on the stage, following her brother's (Sawyer Bell) footsteps into musical theater. She earned key supporting roles at a young age, bringing comedic, lovable characters to life and "stealing the shows" she was in alongside castmates more than twice her age.

Georgia's favorite theater roles so far have been as Molly in Annie where she lit up the stage in classic favorites like Hard Knock Lifeand the infamous Cowardly Lion in Wizard of Oz where she engaged the audience on her quest to find courage. Georgia has also portrayed Marta VonTrapp in Sound of Music, Tea Mouse and Daisy in Alice in Wonderland, and Iago in Aladdin. This fall, she'll portray Sebastain in the Little Mermaid.